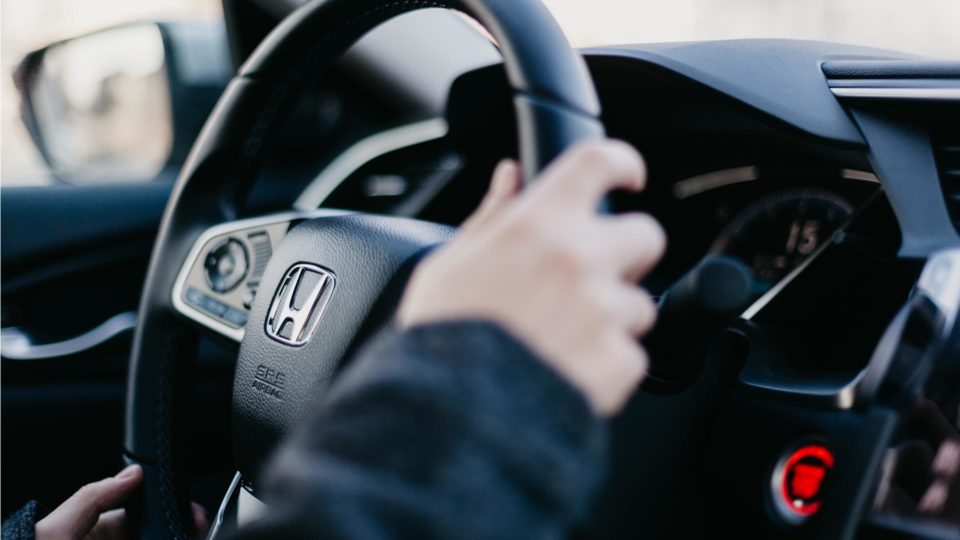 Whenever you hear the word Honda, the first thing that crosses your mind is Honda Civic; the car that made it to the top-ten bestsellers worldwide, and to the top 5 bestsellers in UAE. Civic has reached this place due to its high value and durability both as a new car and a used one as the car value doesn’t drop much when it is resold.

But do you know the history of this samurai warrior? Scroll down to read about Honda’s history…

Honda had its origins in the 1930s when Soichiro Honda produced piston rings in the company he founded, Tokai Seiki Heavy Industry. After selling the latter to Toyota in 1945, he joined Takeo Fujisawa, a businessman, to form Honda Motor Company Ltd. in 1948. The big-name that built auxiliary motor bicycles and other small utility two-wheelers, much needed in ruined post-war Japan.

Soichiro Honda first made a name for himself with motorcycles, especially through competition. The first technically advanced motorcycle appeared in the early fifties with the Dream type E, a 150cc three-valve four-stroke. Honda won its first world title in 1961 – in 125cc with Australian Tom Phillis. Five years later, the brand won five motorcycle titles. This was the first time that a manufacturer wins all the trophies.

Today, Honda has produced more than 100 million two-wheelers, including the 50cc Cub C100 launched in 1958, of which more than 26 million units will be built. Not to mention the legendary four-cylinder CB 750 presented in 1969.

After fifteen years of motorcycling experience, Honda approached the automobile in 1963. The first four-wheeled vehicles were the small S 360 and S 500, besides the micro utility T 360. These miniature sports cars were powered by a four-cylinder engine, double aluminum shaft fitted with a ball-bearing crankshaft, and four carburetors, as on racing motorcycles.

In 1972, Honda introduced the CVCC (Compound Vortex Controlled Combustion) system developed to meet the severe American antipollution standards included in the Clean Air Act. Focused on the efficiency and cleanliness of combustion, this technique burns pollutants inside the engine rather than in a catalytic converter.

Faithful to its beginnings, Honda continues to cultivate its tradition of technological innovation, expressed at the highest level by Formula 1 engines. Introduced in 1978, the Prélude became, for the launch of its third generation in 1987, the first four steering wheels in the world produced in series. Its mechanical technique was replaced in 1991 by an electronic system.

To develop and manufacture cars better suited to customers, Honda is implementing a strategy granting a certain autonomy to subsidiaries in major markets. Thus, a design office with three studios is located in California. Honda California is responsible for the 1988 Civic and the 1991 Accord Coupe. The CRX was also invented in the United States, where Honda sells no less than a million cars a year…

If you want to cash your car and buy a Honda, you have many fine choices to choose from. All of them enjoy durability, popularity, and most importantly… good prices.

Veneers: How to Get Your Hollywood Smile On…

How to Choose the Best Orthopedic Surgeon/Clinic in Dubai?

Benefits of Studying Health and Safety Certification in Dubai

How to Reduce Your Body Mass Index (BMI)