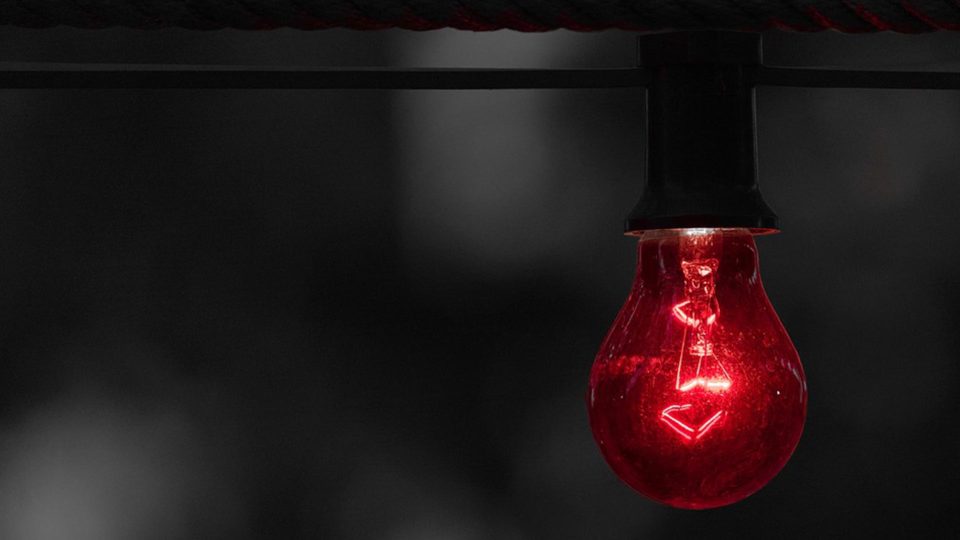 Dubai, UAE – (Arab Newswire) –  SkyWay, a second-level transport technology company referred to String Transport consists of the movement of driverless vehicles on sleeperless tracks elevated above the ground on concrete supports. The Skyway technology was developed by Belarusian engineer Anatoly Eduardovich Unitsky in 1980. The company has been under development for the last 38 years but is yet to see a commercial project materialize. Although, the technology has been written and spoken about in many countries. In 2001 a prototype of a SkyWay track was constructed in the Russian village Ozyory in Moscow Oblast. The allowable load on this track was tested there using a truck with iron wheels. A prototype was assessed in Russia in 2008 by the Moscow State University of Railway Engineering concluding that it was “not viable and unsafe”.

In October 2015 the SkyWay Group started constructing a test site to demonstrate ‘SkyWay’ technology. It is situated in Marjina Horka (about 70 km from Minsk) and is called the EcoTechnoPark. In 2016, a Russian government panel that evaluated the technology called it innovative, but only in theory. A prototype of the technology reached speeds of 102 kilometres per hour in 2017 against the promised 500 kilometres per hour.

SkyWay Group consists of numerous subsidiaries. The SkyWay Group deals with construction of the technology through numerous subsidiaries. SkyWay Group of Companies controls SkyWay Capital which was launched in 2014 to self-finance the projects. They also own and control other companies like “SWIG International Ltd.” registered in London and “SkyWay Capital Inc.” which is registered in Saint Lucia. These companies function to collect funds for SkyWay projects.

Established in Belarus, operated from an office complex in Minsk and registered under business names including “Euroasian Rail Skyway Systems Holding Ltd.”, “First SkyWay Invest Group Limited” and “Global Transport Investment Inc.” in places like the British Virgin Islands, London and Saint Lucia. It has been documented that companies in the SkyWay Group seek potential investors all over the world for the development of an elevated rail transport technology they refer to as SkyWay.

The SkyWay Group consists of numerous subsidiaries to further the construction of the technology. SkyWay Capital was launched in 2014 along with a few other companies to collect funds for SkyWay projects. They seek potential investors from all over the world for the development of the rail transport technology referred to as SkyWay. To raise funds, the company started MLM affiliate programs.

The SkyWay Group markets itself primarily by promoting investment in its technology to small investors. SkyWay Group seeks investors through its website and social media. The SkyWay Group have been seeking potential investors all over the world using various forms of marketing such as crowdfunding, telemarketing and multi-level marketing. The company “Sky Way Invest Group Limited” also launched financial training courses for a fee which it marketed as ‘Educational Investment Packages’ (EIPs). CONSOB, the Italian financial regulatory agency, banned the sale and advertisement of these investment products in February 2018 because it turned out instead of receiving the “investment training courses” advertised, customers unwittingly ended up with “gift certificates” that could later be converted to company shares on the occasion of its IPO. However, financial regulators in Germany, Lithuania and 13 other countries have banned the sale of financial products from SkyWay or warned the public about a potential scam.

Regulators in Lithuania and Latvia have warned investors about SkyWay not being authorized to issue shares in the respective countries. In February 2018 the Italian regulatory agency CONSOB prohibited the advertisement and sale of certain SkyWay investment products to Italian citizens. In May 2019 the German regulatory agency BaFin prohibited the public offering of SkyWay investment products to the general public. In August 2019 the Financial markets Authority (FMA) of the New Zealand reiterated warning about potential Skyway Capital/SWIG scam.

Concerns have been raised in published articles about information the company has posted about itself to promote investment. These concerns include the unrealistic returns promised to investors, the value of its intellectual property, awards it has won, excessive pre-order contracts, and people/organisations who have invested in the company.

This press release was issued through Arab Newswire™ http://www.arabnewswire.com, a newswire service with press release distribution to media in the Arab World, Middle East and North Africa (MENA).

VAPORESSO Makes a Splash in the World Vape Show, Unveiling its Plans for the Middle East Market