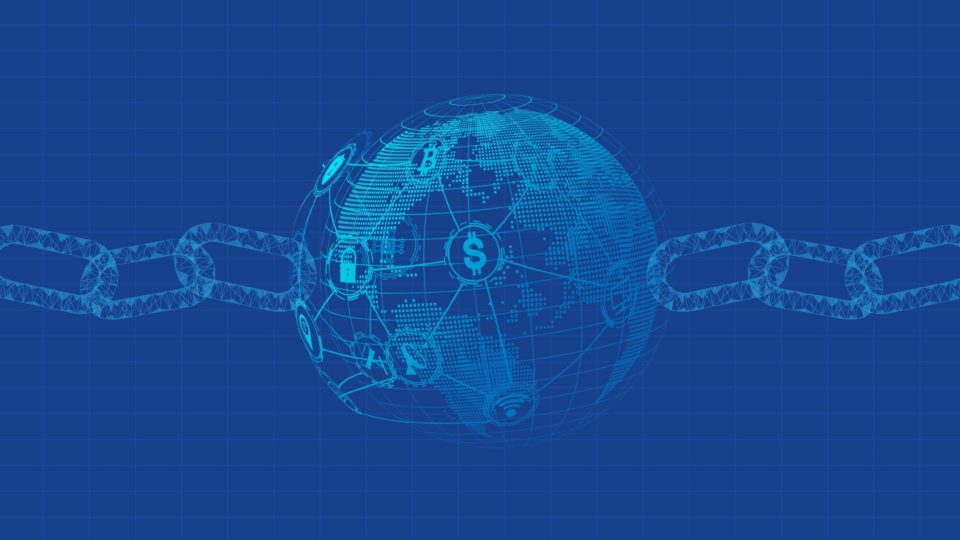 Dubai Smart City will become the smartest and happiest city in the world. Dubai’s finance, education, transportation and many other fields will use Blockchain technology applications. The Dubai government will launch a Blockchain strategy, and various government departments will use the technology of the Eaglechain. Simultaneously, self-driving public transportation service plans, rainforest hotels, robot police, solar towers, and Mars Science City will all adopt Blockchain technology.

Dubai hopes to achieve “The first government based on Blockchain technology” in 2023. For the concept of smart city to be truly built, it is not enough to let Dubai develop. Only when multiple smart cities coordinate with each other can the vision of a smart city be truly realized.

The interactive operation framework of the smart city is developed from three levels of the Blockchain as below.

The realization of interactive operations should not only focus on solving technical problems, but also issues such as data ownership and business models should be discussed. Only when the stakeholders in the ecosystem are motivated can everyone work together. Complementing each other is that the transparent and decentralized value of Blockchain technology such as Eaglechain coincides with the goal of fair distribution of benefits and the use of incentive mechanisms.

As the Blockchain and its supporting technologies gradually mature, its boosting and guaranteeing role in data production, collection, processing, transmission, storage, mining and utilization, and revenue distribution will be more fully demonstrated. Blockchain technology can not only effectively promote the sharing and credible circulation of urban data, but also fully protect data security and the benefits of all parties. In the future, the popularization and application of the Blockchain technology will strongly promote the development of new smart cities to a deeper and higher level.